The opening ceremony of IT Technopark MIPT was held on May 26, 2015. The ceremony was attended by the head of Russian government Dmitry Medvedev and the mayor of Moscow S. Sobyanin. The start of construction works was in January 2014 within the framework of the state program. Fiztekhpark is another name of the building. It will be soon a whole complex of buildings for various purposes: exhibition halls, living quarters, new technological sites, etc. In addition, the transport infrastructure of the district will be also developed. 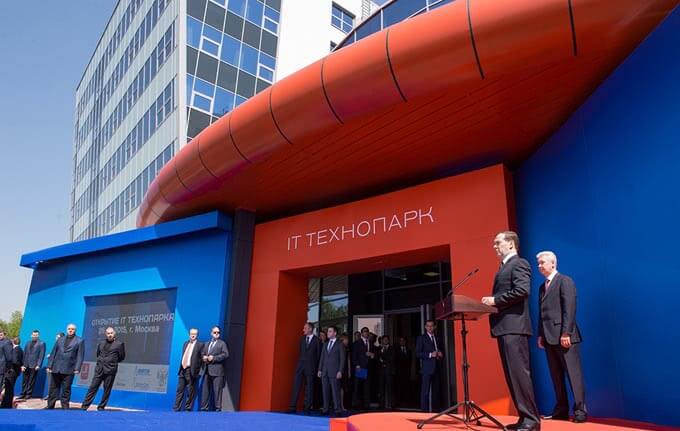 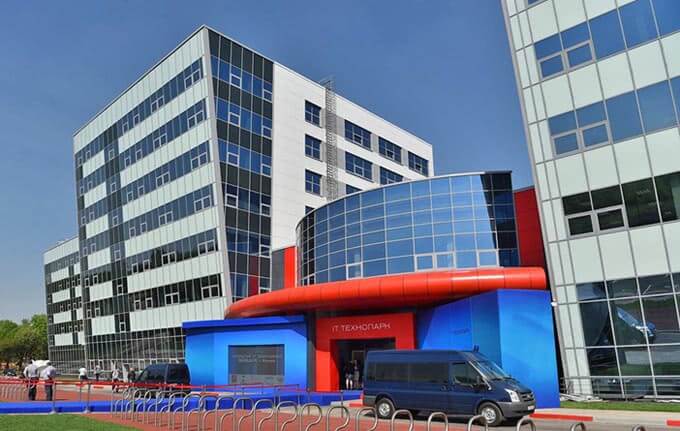 The specialization in information technologies has predetermined the architectural appearance of the new Technopark. The first high-tech building has already been built. The most modern materials were used at the construction and finishing works. 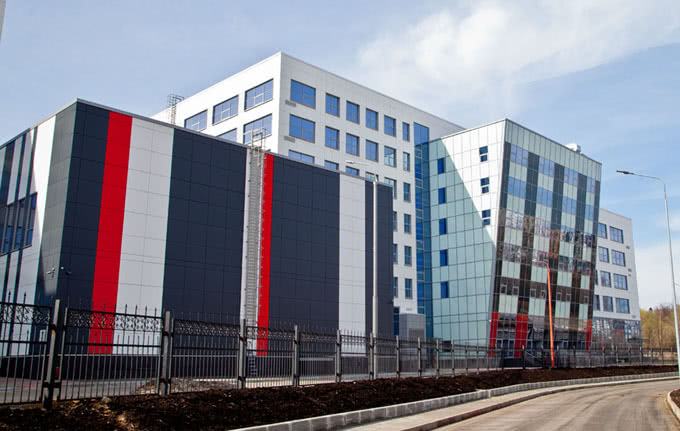