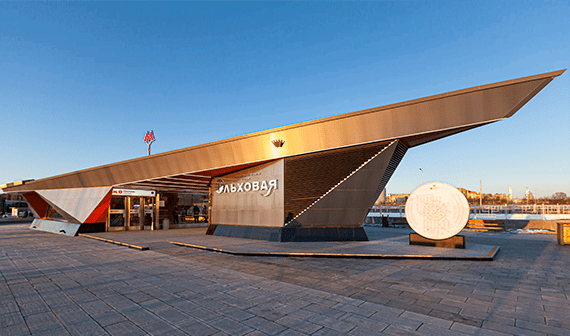 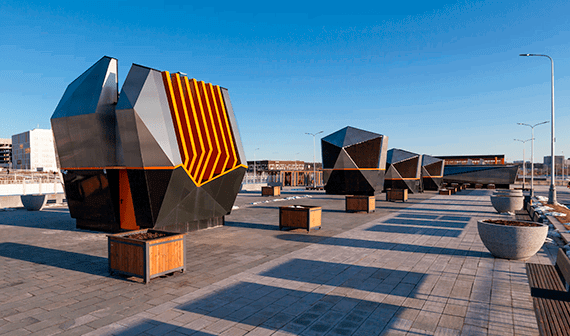 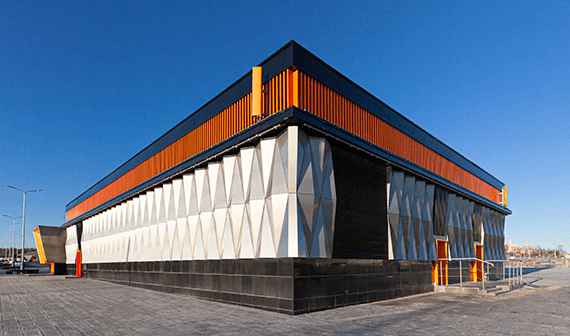 BILDEX aluminium composite panels were used as decorative wall elements. They set the tone in imitation of paper crafts with broken graphic lines, which are repeated on the ceiling of the ground entrance hall. The figures illuminated from the inside create a sense of flight not subject to the gravity. The entrance group and the ventilation grilles of the Moscow metro were made of the BILDEX aluminium composite panels with SCRATCH coating. The origami style has long been used by architects and designers all around the world. Russian experts skillfully used it in the construction of the new station Olkhovaya. 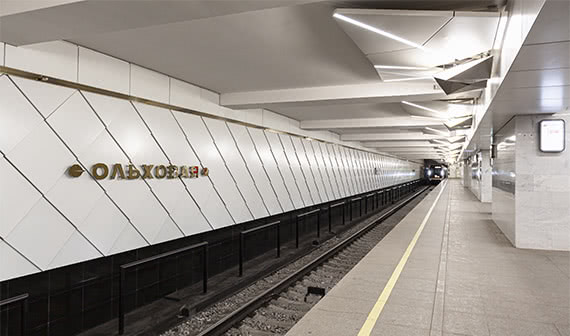 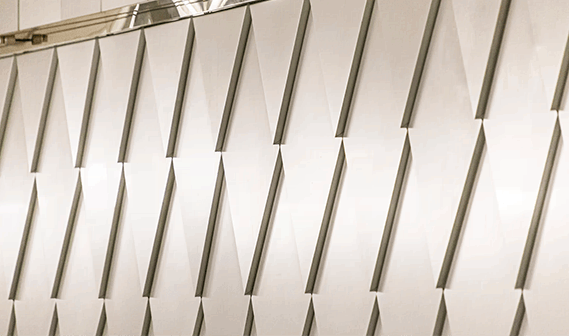 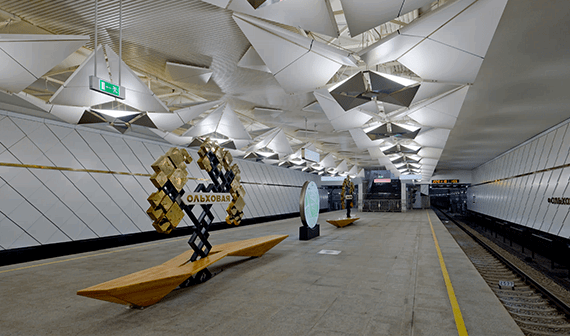