Home/News/From around the world - Xiqu Centre
From around the world - Xiqu Centre
The Opera house in Hong Kong represents an architectural energy according to classical law.
There is a concept of energy flow called "Xi" in Eastern philosophy. The idea of energy movement became the main idea when creating the Xiqu Centre Opera house in West Kowloon in Hong Kong. It is expressed in each element of the complex by the wavy facade consisting of separate aluminium plates intertwined around a circular atrium. The huge complex includes several levels: two theatre halls, rehearsal areas, training and administrative facilities, shops and classrooms. 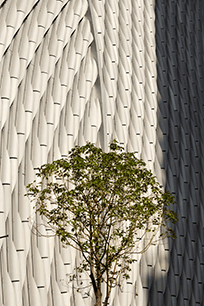 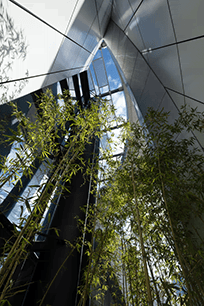 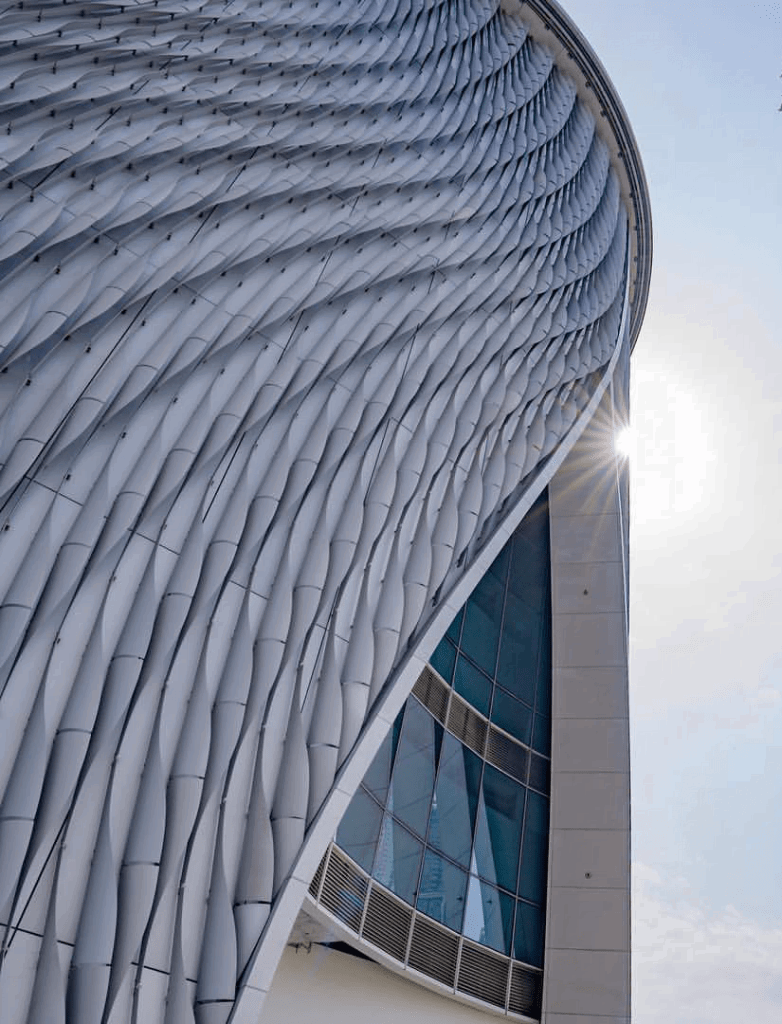 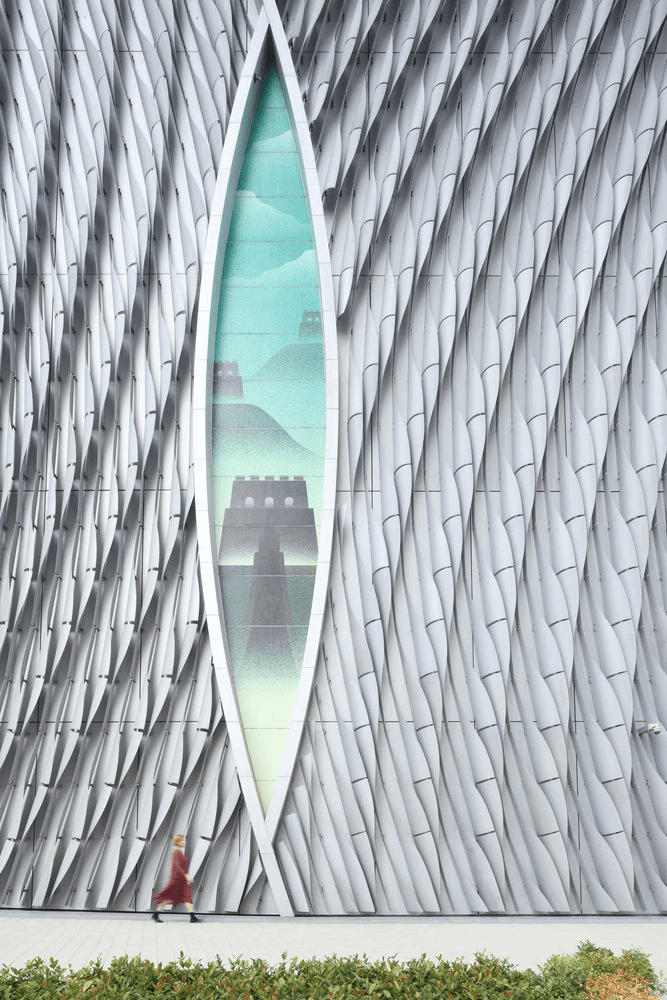 The eight-storey and 27 meters high Xiqu Centre makes an impression of a futuristic Chinese lantern sparkling among the urban landscape. This unusual idea was implemented by Canadian Studio Revery Architecture, by taking a traditional subject of Chinese life and turning it into a unique architectural object.
The implementation of this brilliant idea became possible thanks to modules made of aluminium panels. The wavy curved console intertwining in a clear rhythm creates a feeling of a huge curtain that is raised above the ground. Natural light at different day times changes the shades of the facade, emphasizing the continuous flow of "Xi"energy. The aluminium panels that is what makes the facade unique. The technology of their creation allowed to give them the necessary shape to complete the plan of the project developers. 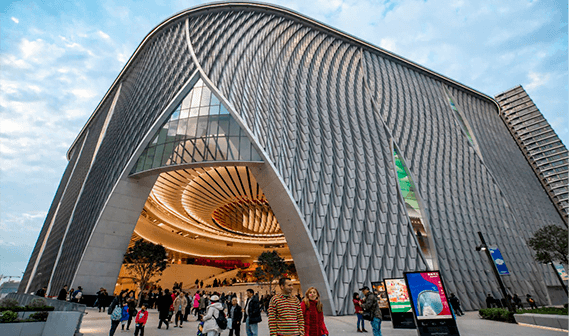 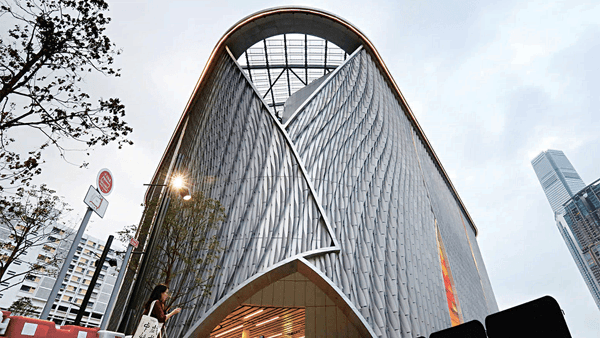 The new Opera house will become not only the center of social life of Western Kowloon but also be its landmark, providing the city with the popularity and energy of tourists from all over the world.